Judge Bosch practiced law for over 30 years before his appointment as a District Judge in 2012. Judge Bosch is a 1978 graduate of Kansas State University, with a degree in Political Science, and a 1981 graduate of the University of Kansas School of Law. He practiced law in Olathe, Kansas from 1981 to 1983 and in Clay Center, Kansas from 1983 until appointed to the bench in 2012. Judge Bosch served as Clay County Attorney from 1983 to 1991. Judge Bosch is married, has three children, and resides in Clay Center. 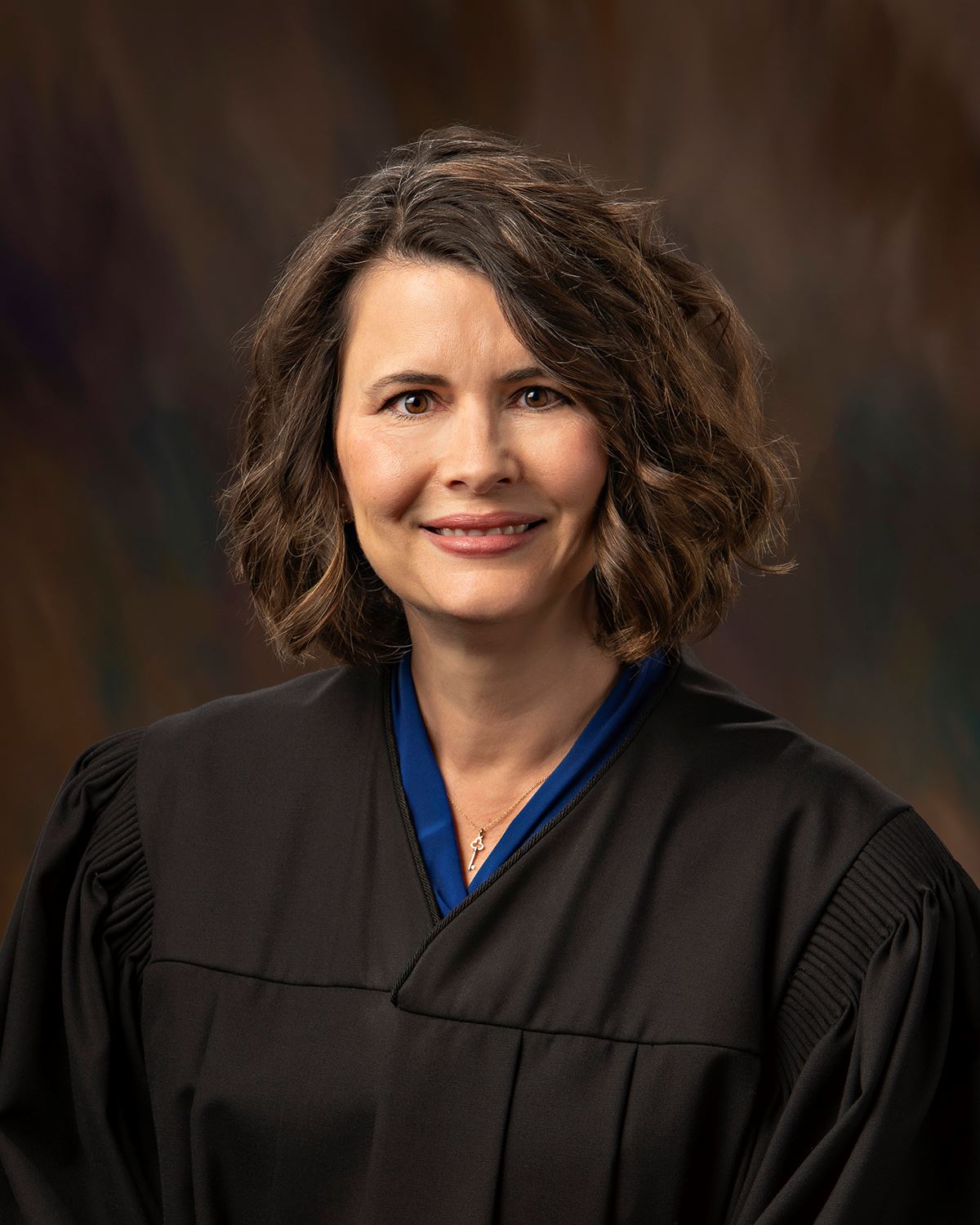 Judge Lewison practiced law for 24 years prior to her appointment as District Judge in 2019.  She is a 1992 graduate of Kansas State University and a 1995 graduate of the University of Kansas School of Law.  She practiced in the Kansas City area until 2009 when she moved back to Manhattan, and was working as an Assistant Riley County Attorney from 2010 until her appointment to the bench.  She has served on the boards of several community organizations.  Judge Lewison is married and has two children.

Judge Bannister graduated from the University of Kansas Law School in 1997. He engaged in the private practice of law in Manhattan, Kansas for the following nineteen years. He also served as an adjunct professor teaching ethics in the College of Business at Kansas State University. Prior to being appointed as a District Court Judge in September of 2016, Bannister served on numerous legal committees, civic boards and youth organizations. He has competed in numerous half marathons and marathons. He is married and has three children.